J.Moon was born in Sumter, South Carolina and graduated from Howard University. After being inspired by the many affluent African American authors who have also matriculating the hallowed halls of Howard University, he chose to pursue his childhood dream of writing. 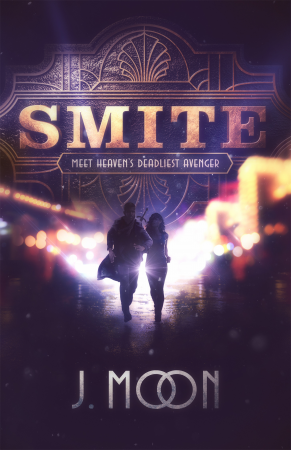 When Gabriel rescues a feisty Brooklyn girl from assassins, he finds himself with a lead on one of the most dangerous demons in the underworld- Legion, head of the sinister LEAGUE. In the height of theHarlem Renaissance, Legion is trying to get his hands on a weapon that can cause mass destruction to the world and cripple the agents of SMITE. 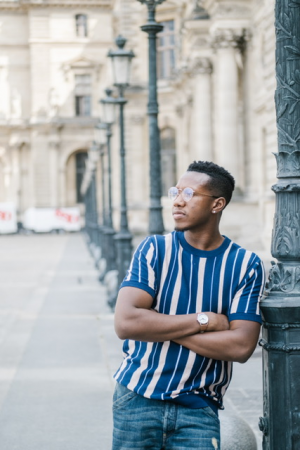