Tate is an award winning children’s book author. The series titled The Kool Kids & The Land Of The Giants motivates, educates, and inspires children and their families to defeat the “giants” that have invaded their life/land. Giants such as Obesity, Diabetes, High Blood Pressure, Depression, etc. 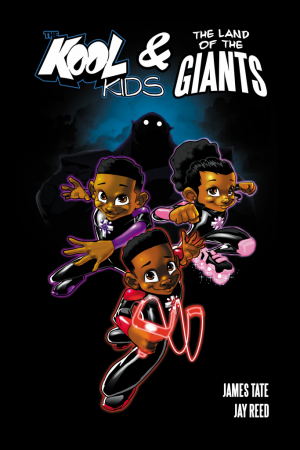 The Kool Kids & The Land Of The Giants

The Kool Kids are a group of Christian friends who take on health related giants that have invaded their land. In this first book of the series, The Kool Kids take on the giant named Obesity. 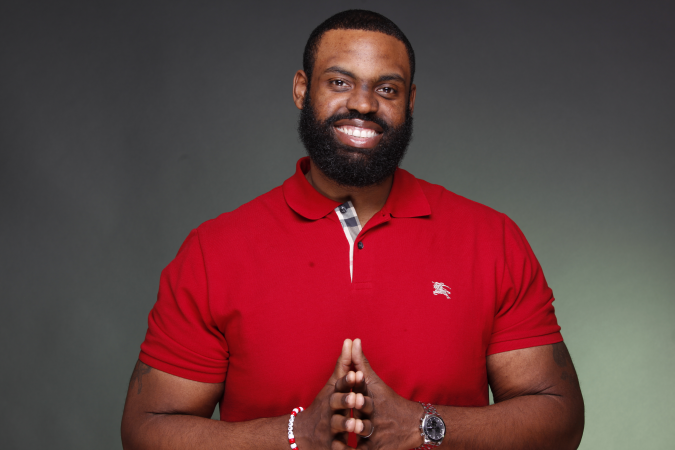